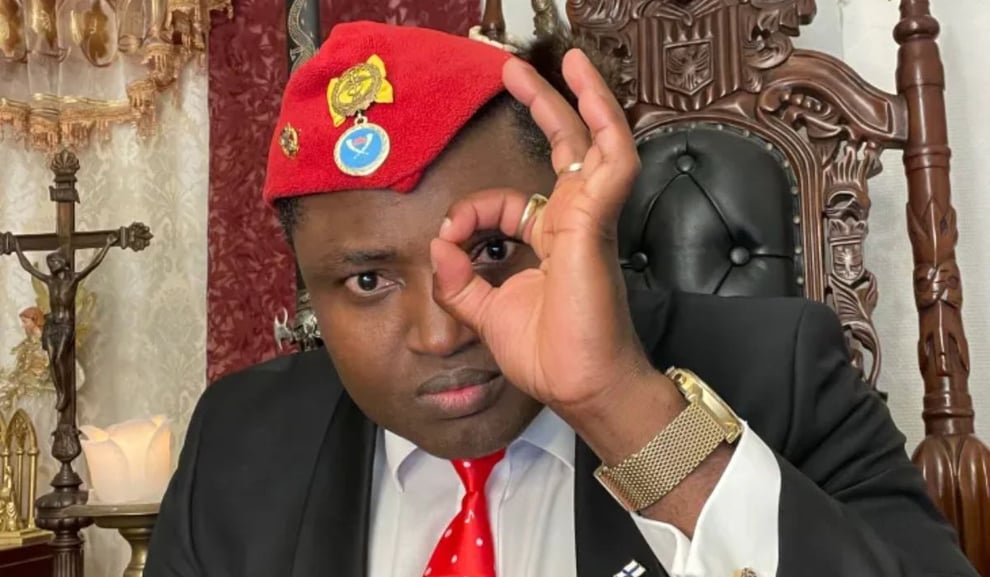 The Ohanaeze Ndigbo worldwide have now placed a $50,000 bounty on Simon Ekpa, the self-described follower of Nnamdi Kanu.

Additionally, the Igbo sociopolitical organization urged residents of the southeast to defy Ekpa’s order to stay at home.

Speaking on the bounty, the Secretary-General of Ohanaeze, Okechukwu Isiguzoro, said that the Finnish-based Ekpa is now the number one enemy of the Igbo nation.

Isiguzoro urged the governors in the southeast to declare Monday and Tuesday public holidays to allow people to get their Permanent Voters Cards (PVCs).

“Ndigbo has placed a bounty reward of $50,000 for anyone who has useful information on how Simon Ekpa will be apprehended for his extradition and prosecution in Nigeria to answer the law of land over his criminalities, incitement of violent killings, and, burning of public properties in the name of self-determination.

“Ndigbo should know that Simon Ekpa will never return to Southeast again in the future and Igbo residents in Finland who had earlier disowned his actions and activities should aid the Nigerian Government and INTERPOL to arrest Simon Ekpa in other to stabilise the southeast and rescue the zone from the nefarious activities of his gang members masquerading as Biafra agitators, who are interested in killing people and burning the public buildings.

“The tasks to preserve and rescue the Southeast should begin with the help of all Igbos in the diaspora and at home to assist in the arrest of the worsening security challenges, dwindling of the economic and social activities caused by Ekpa’s rantings and illegal sit-at-home.

“Ndigbo has declared Simon Ifeanyi Njoku Ekpa on this day 23rd of January 2023 as the number one adversary and enemy of Ndigbo, who Ndigbo had caught sight of in the last 200 years”, he stated.