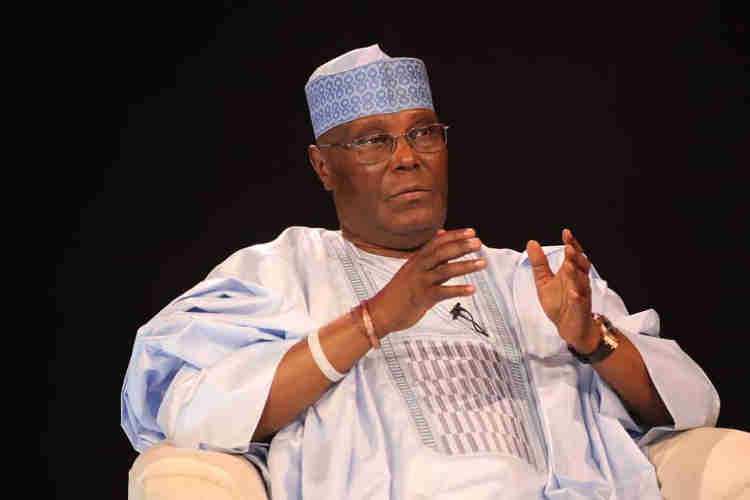 Former Vice-President Atiku Abubakar, on Tuesday, expressed concerns over the continuity of the Peoples Democratic Party, admitting that losing the 2023 presidential election may send the party into political oblivion.

Atiku voiced his concerns while speaking with the PDP Board of Trustees members during a Consultative meeting in Abuja.

Explaining that the party might not survive another eight years as an opposition party, Atiku said he was worried that he, alongside the BoT members, would be “retired politically” should another party win the election.

He said, “I am worried and you should be worried too that if we do not win, it means we will be in opposition again for the next eight years.

“By the next eight years, I don’t know how many of us will be left in politics and it may even ultimately lead to the death of the party because people gravitate, particularly in developing countries, towards governments.

“So this is a very crucial and historical moment in history, for our survival.”

Suggesting possible strategies that could ensure PDP victory in 2023, the former vice president said the PDP should devise its in-house strategy rather than play catch up.

He added that there was no need for PDP to play into the gallery by adopting zoning for its presidential slot on the sole basis that the ruling party adopted it.

“We invented and formulated this zoning policy simply because we wanted every part of this country to have a sense of belonging and I personally have paid my dues on the issue of zoning.

“Therefore, you cannot come and try to imply that the PDP has not been following the zoning policy.

“The many years of PDP government eight years and six years all of them were from the south. So, we should not be stampeded by the opposition party. They have a moral obligation,” he said.