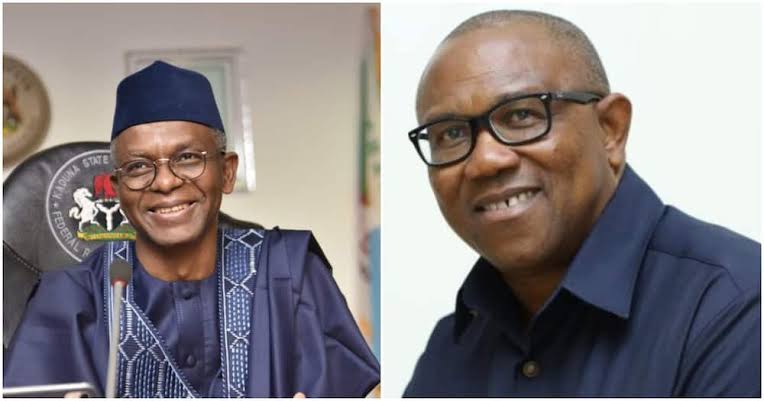 Nasir El-Rufai, the governor of Kaduna State, claims that he would have taken revenge for the treatment the former governor of Anambra State, Mr. Peter Obi, meted out to him while he was in the state to observe an election.

In a trending video, El-Rufai who was addressing Arewa joint committee in Kaduna State alleged that Peter Obi, the current presidential candidate of the Labour Party, put him under house arrest for 48 hours in Anambra state during the election.

He said I would have also arrested the former governor who would be in the state for his 2023 presidential campaign in the next few days, stressing that he has the First Mechanized Division of the Army in Kaduna that could carry out the arrest.

The governor, however, said he will not arrest Obi because Northerners are civilized people.

He said, “Before I finish, I want to say that I went to Anambra state for my party to monitor the election, Peter Obi who was a Governor put me under house arrest for 48 hours.

“Today, I am the Governor of Kaduna state and he’s coming to Kaduna to campaign and apart from other security agencies, I have the First Mechanized Division of the Army in Kaduna but I will not arrest him because we Northerners are civilized people.”