2023: I Need Your Prayers And Support To Become The President – Tinubu Tells Paramount Rulers 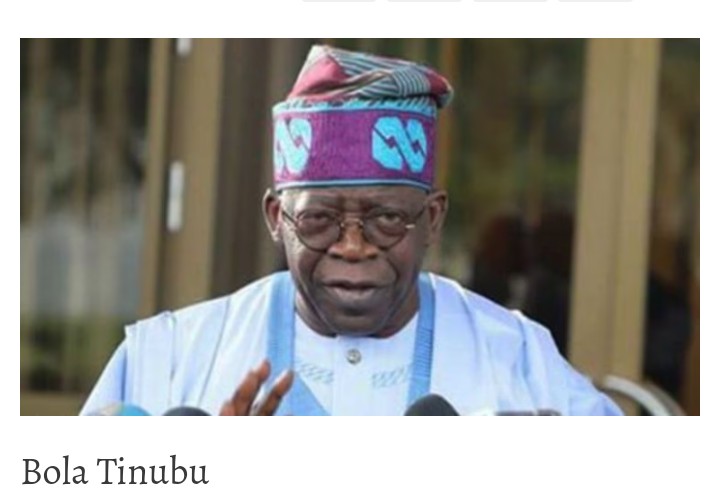 Asiwaju Bola Tinubu, National Leader of the All Progressives Congress (APC), says he needs the prayers and the support of the traditional rulers to become the next president of Nigeria.

He said this on Saturday when he visited the Paramount Ruler of Egbaland, Oba Adedotun Gbadebo, at his palace in Abeokuta, Ogun State, Tinubu said he visited the monarch to seek his support for his presidential ambition.

“I’ve informed the President of my intention but I have not informed Nigerians yet. I’m still consulting. And I have no problem consulting. And I’ve not set a parameter of limitation to the extent of how many people will I consult.”

“You will soon hear, all you want to hear is the categorical declaration. You’ve gotten that truth from me that I have informed Mr. President of my ambition, and you don’t expect more answers than that,” he had told State House Correspondents.

“I need your prayers and support to emerge as the President of the Federal Republic of Nigeria,” Tinubu said.

Tinubu added that he did not want his ambition to create bad blood between himself and Buhari, saying he did not want to offend the President by pulling the carpet from his feet.

“I told him as the number one citizen, I should start my Presidential bid by informing you first, and he (Buhari) told me to inform the whole world, and I have done that,” he said.