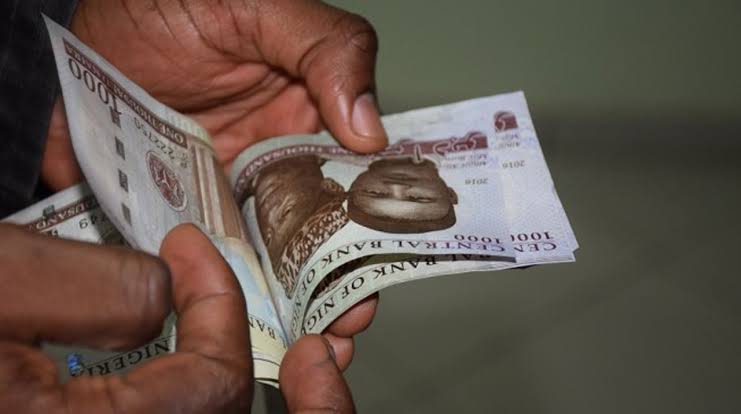 The Akin Fadeyi Foundation, a non-governmental organisation, has unveiled a campaign to sensitise Nigerians on the need to elect to shun vote-buying and elect credible politicians during the 2023 general elections.

The campaign, titled ‘2023 Elections: Put on Your Thinking Cap’, was unveiled yesterday in Abuja by the founder, Akin Fadeyi.

Fadeyi said the foundation had designed jingles and video clips that would be aired in various Nigerian languages on television, radio and all social media platforms.

He said his foundation would also partner with National Orientation Agency, civic groups, media organisations and volunteers to get the message to the grassroots.