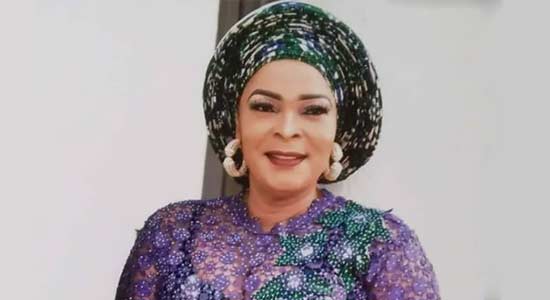 A Federal High Court in Abakaliki, Ebonyi State, has upheld Mrs. Ann Agom-Eze’s expulsion from the All Progressives Congress (APC).

Agom-Eze and Governor David Umahi were involved in a court dispute over the party’s 2023 senatorial nomination for Ebonyi South.

The female politician was kicked out of the party by the Umudomi Ward executive of the party she belonged to for allegedly breaking several party rules.

Nevertheless, the senatorial candidate persisted in her legal dispute with Governor Umahi over the senatorial ticket notwithstanding her purported removal from the party.

New Judge To Take Over Trial Of Suspended Accountant General, Idris, 3 Others