2023: Atiku Confident On Getting PDP Ticket, Speaks On Contesting For 2023 Presidency 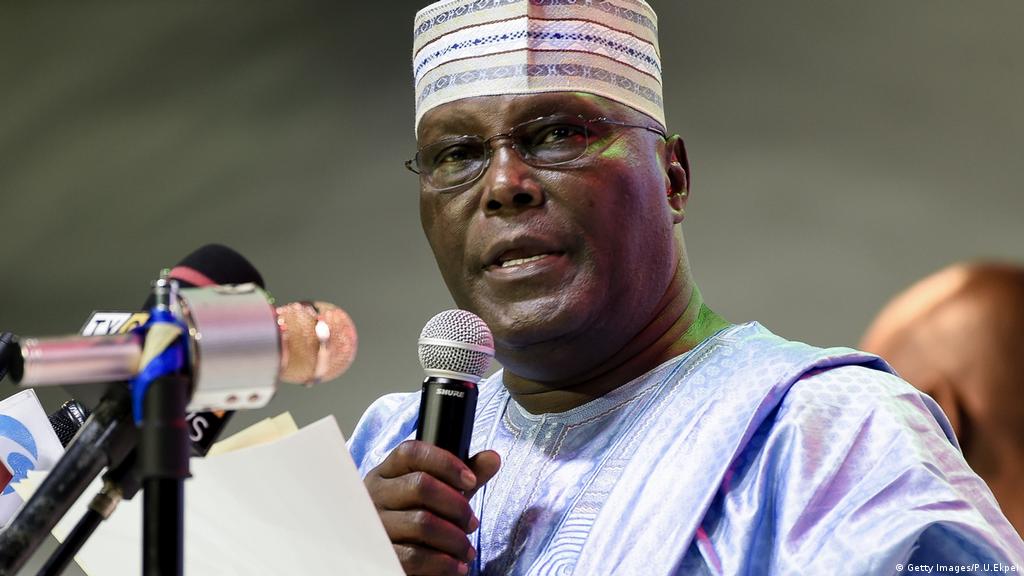 Former Vice President and one of the 2023 elections Presidential aspirant, Atiku Abubakar has stated that he would declare his presidential ambition as soon as his nationwide consultations are done.

Abubakar made this known on Saturday while speaking with reporters shortly after a closed-door meeting with the former president Olusegun Obasanjo at his residence in Abeokuta, the Ogun State capital.

The former vice president disclosed that he would declare his intention to run for the 2023 presidential election after meeting with those that mattered in the political scene.

Speaking further, Abubakar said age should not be a barrier or hindrance for anyone with the aspiration of vying for Presidency in 2023, submitting that the nation’s youths are free to contest.

The former presidential candidate expressed confidence in becoming the flagbearer of the Peoples Democratic Party (PDP) and the country’s president come 2023.

“Have I ever failed to get the ticket? I’m confident,” he said.

He also challenged youths to join the presidential race and not expect him or any other presidential hopefuls to step down for them.

He said, “Let the youth compete now. It is a competition. It’s democracy.”

Abubakar, who equally visited the Alake and Paramount Ruler of Egbaland, Oba Adedotun Gbadebo, at his palace, described Ogun as his home and promised to continue in identifying with the state, especially Abeokuta.

The PDP chieftain said he was in the palace to greet the monarch while recalling that he started his career in the Nigeria Customs Service in Ogun State and also met his first wife in the state.

Oba Gbadebo in his response urged Atiku to publicly declare his intention, having informed him privately of his presidential ambition before the chiefs and the people.