2022 Law Week: “Your Vote Is Your Power”, NBA Lagos Chant To The Public During Their Health Walk 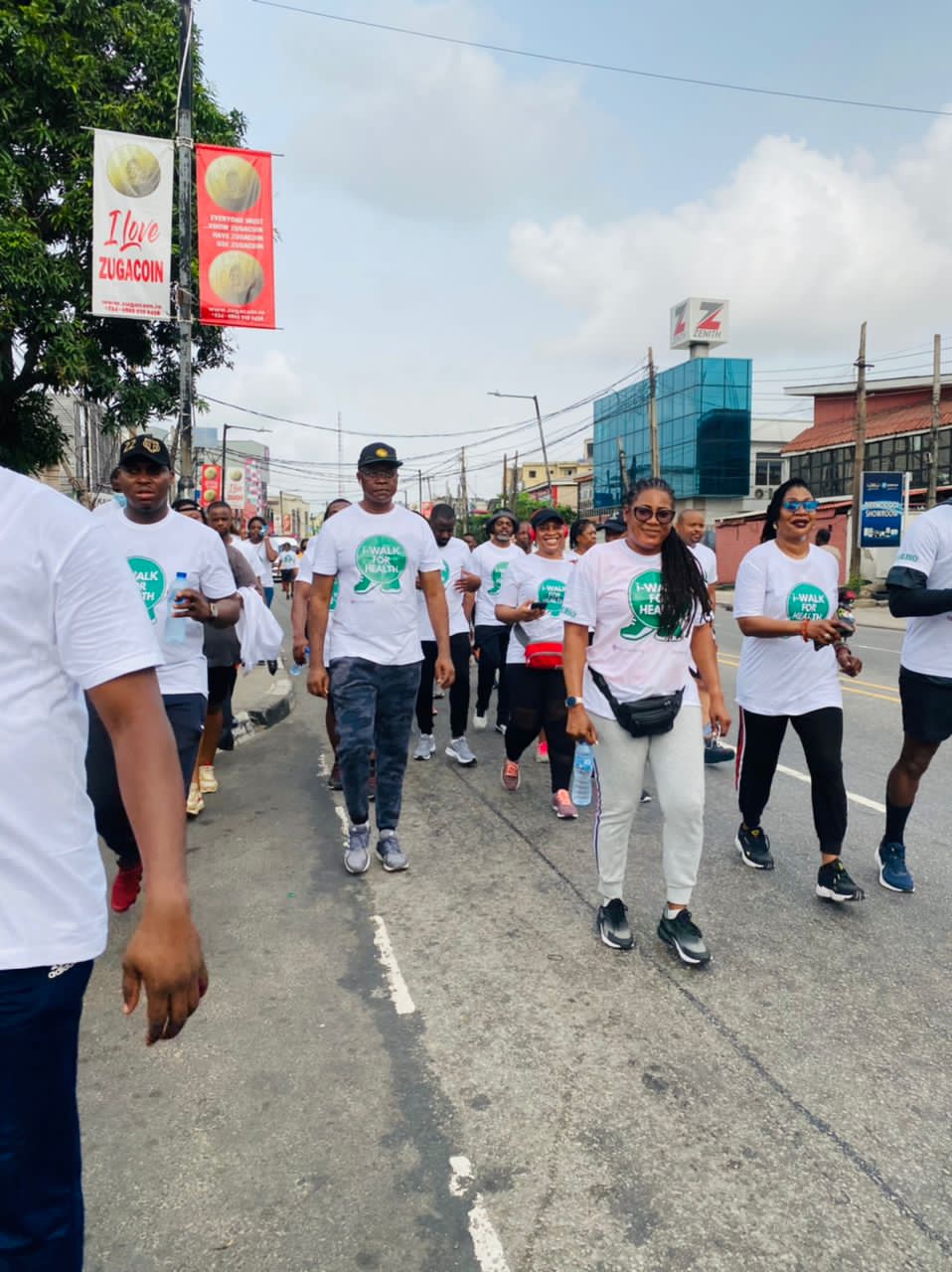 As part of its 2022 law week, the Nigerian Bar Association (NBA) Lagos Branch had its heath walk yesterday with the theme “Walk for Good Governance”.

The exercise which began in the early hours of yesterday saw them sentizising the public on the power of voting even as the 2023 general election draws closer. They were able to let most people know and understand that they can only have a good government and credible politicians voted into different public offices only with their vote which is their power.

The health walk commenced at the High Court Annex , Tafawa Balewa Square, Lagos and concluded at the Court of Appeal.

After the health walk, there was aerobics and dance, well coordinated by a fitness trainer.

Members of the football clubs were seen happily supporting their team and cheering them up to have a good display on the pitch.